Conditioning
On conditioning stage, the sludge will pass through the mechanical shaker. At the shaker, sludge will be diluted with hot oil and it transverses across a vibrating screen, where large debris is screened off. The process is continued till enough oil is available. Then it is passed to a conditioning tank where it is heated and agitated. Again it is fluidized and washed.

Hydro cyclone separation
The solids and liquid are separated by centrifugal force. The solids are removed and the liquid will drop into a fine mesh shaker to dewater the remnant liquid. The hydro cyclone will be pumped to a set of desilter hydro cyclone to separate fine particles from the liquid.

Solid recovery
An Output of screened solid residue with a hydrocarbon content of less than 10% w/w, will be sent to an area designated for processing through bio remediation.


Settling
Oily water from the centrifuge will be sent to a dropout tank for gravity separation in the tank. It will be then pumped to the interceptor tank for oil-water separation.

Dissolved air Flotation(DAF)
The water is treated with a coagulant and flocculent to separate oil from water. A series of corrugated plates along with air bubbles separate oil and water. The oil phase float on water and it is transferred to an oil collecting compartment.

Oil Water Separator(OWS)
Liquid passes through a stack of corrugated plates. Oil coalesces on the plates, solid particles moves down to the bottom of the OWS, and water form the mid band between oil and solids. Then oil is transferred to an oil receiver.

Recovered free oil with a BS&W of less than 5% will be sent to a recovered oil storage tank.


Solid sediments mixed with sand and treated with specially formulated enzymes to reduce the hydrocarbon content in the solids. The enzymes produce bacteria which multiplies as we treat the sediments sand mixture which eats the hydrocarbon particles in the sediments. Bioremediation is continued until desired level of TPH is reached.

Get in touch! Give us a call or send us an email or walk in to our office 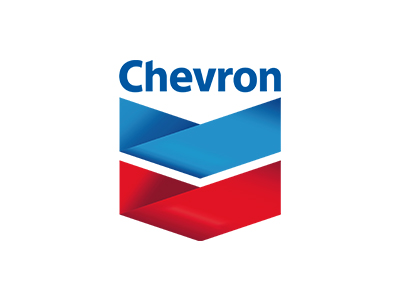 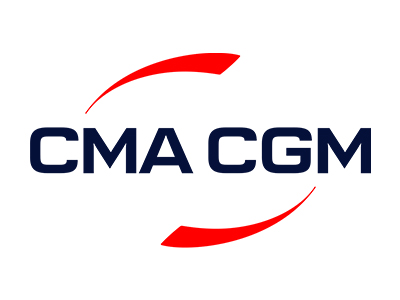 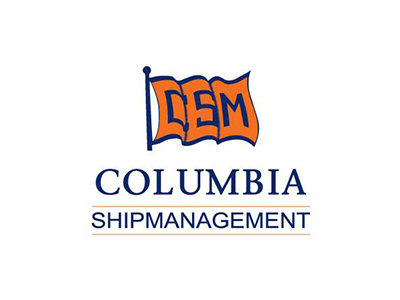 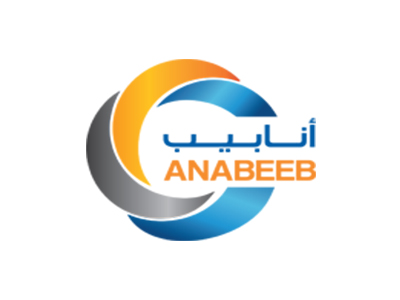 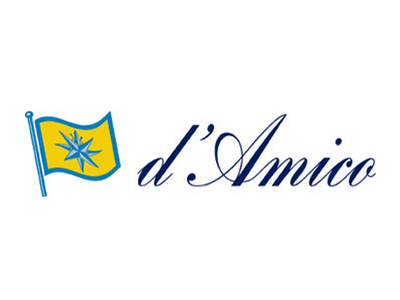 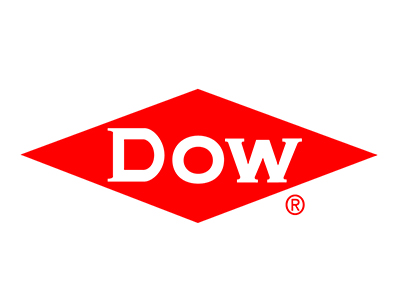 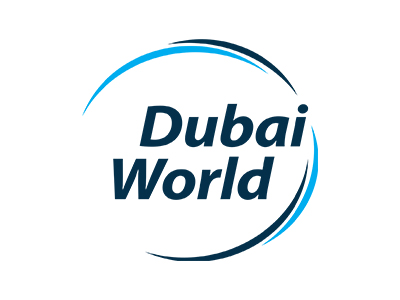 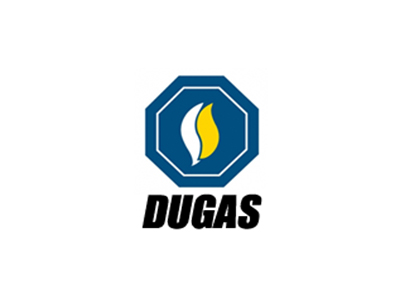 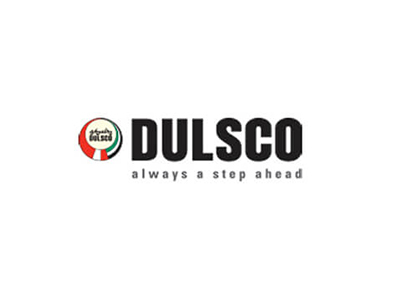 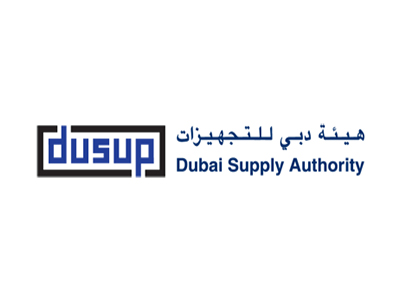 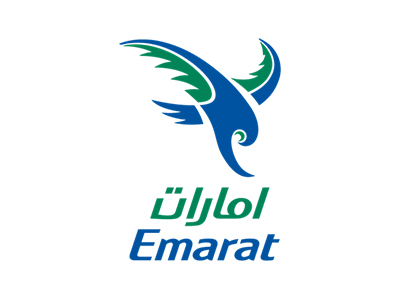 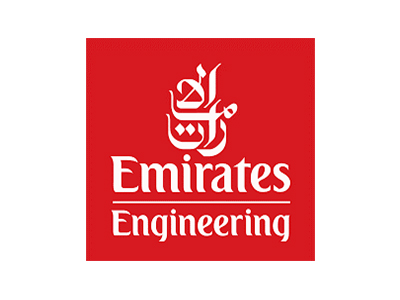 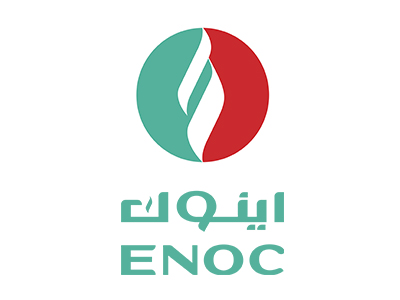 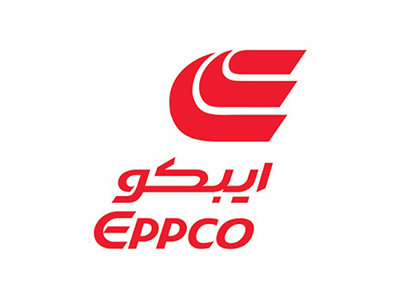 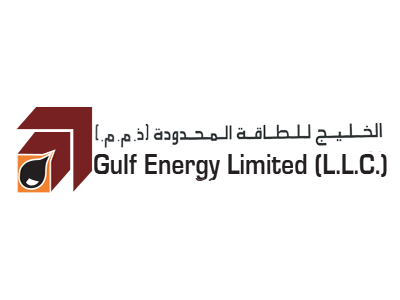 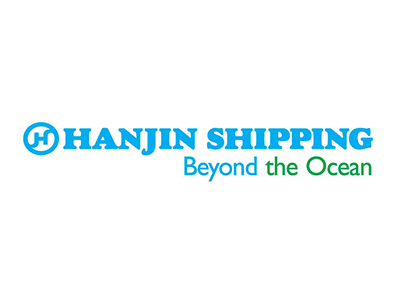 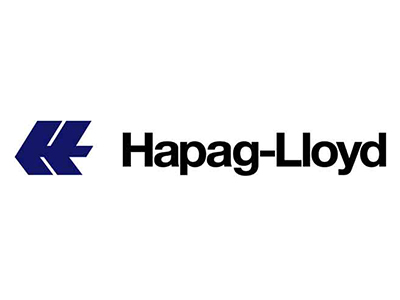 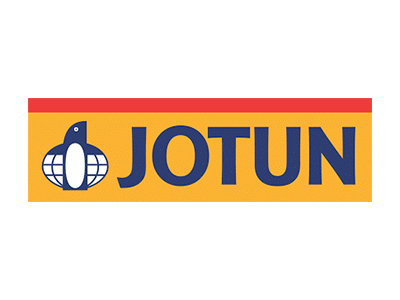 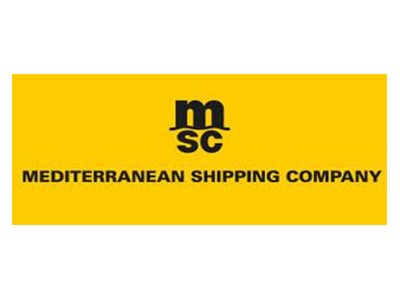 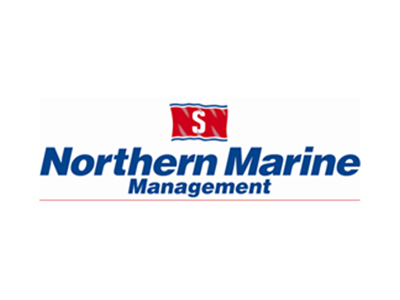 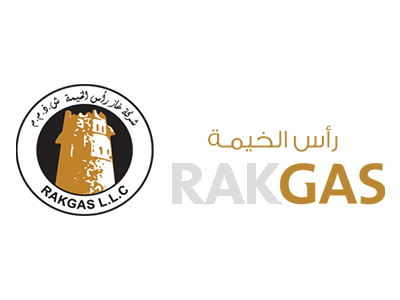 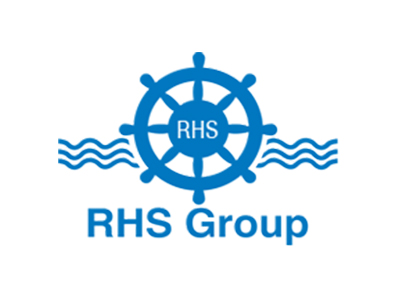 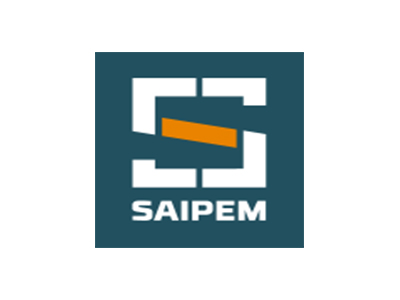 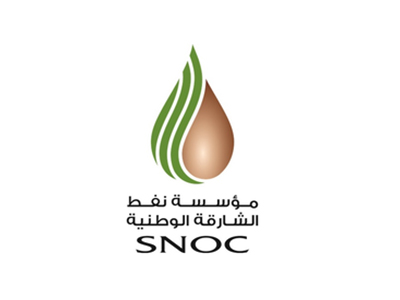 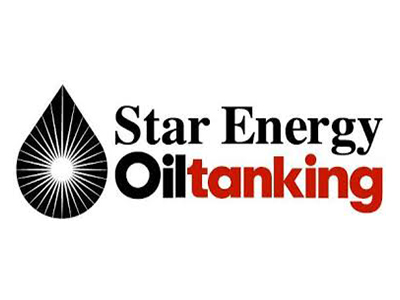 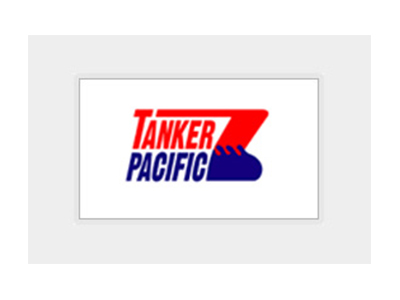 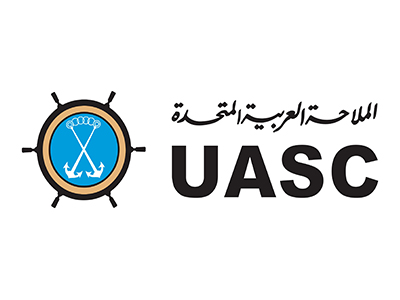 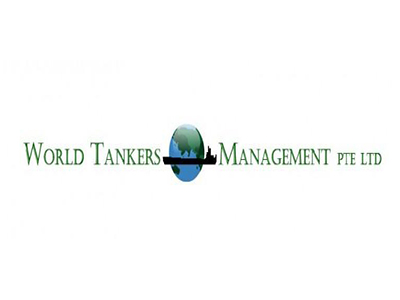 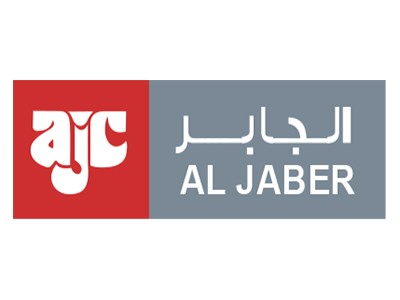